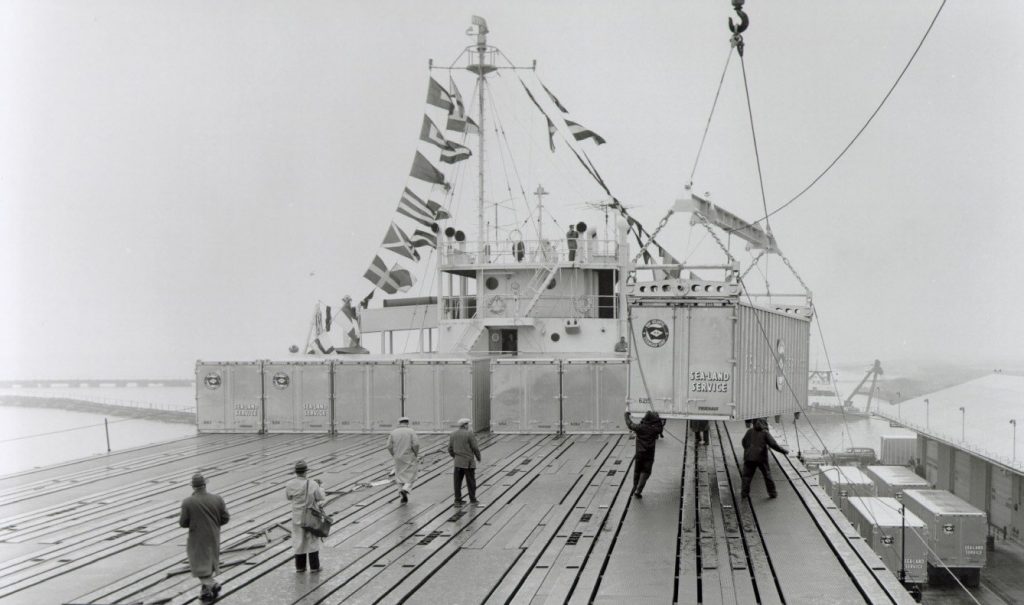 Over 60yrs ago the birth of steel shipping containers came to be by US trucking entrepreneur Malcolm McLean. The revolutionary shipping method has evolved and grown throughout the years and is now responsible for most of the international cargo moved today. In some of the busiest ports you will see state of the art lifting gear and people working 24hrs a day, 365 days a year to keep the global economy moving. 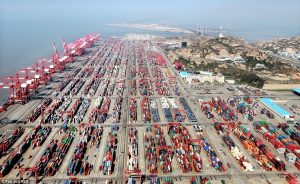 In the US there are roughly 360 commercial shipping ports that together processes $1.73 trillion in goods, according to figures from a 2011 report. These ports operate tirelessly and serve more than 6,0000 ships bringing products to shore. To put it in perspective, these ships are often larger than three football fields in length and could carry over 170 million bananas.

Asia on the other side has 9 of the 10 busiest ports to help them export the demand for their goods. Shanghai is known as a deep water and river port and holds the title for busiest port from handling 37 million TEU’s (twenty foot container equivalent) per year that equate to 500 million tons of cargo. The title for busiest port was taken from the previous champion Singapore, who fell six million TEU’s behind the winner and now is in the mix with the other six Chinese ports coveting the number one spot.

For the rest of the world or at least those with a coast, you won’t have to search far to find a busy shipping port as well. Global demand for produce has grown and countries have specialized on goods that they trade with each other. The help of refrigerated Conex boxes or “reefers” as they are known in the industry have excelled the trade of produce and increased the range of products available to exchange. Specialized containers like high cube or flat racks have also helped in the global trade by moving unusually large loads like machinery or timber. 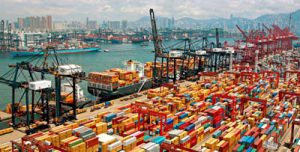 Despite its buying power and diverse economy, the US has zero ports in the international rankings. Los Angeles is toward the middle of the pack at number 19 and employs almost 900,000 workers either by contract or directly with the port. Just in L.A. there’s $1.2 billion moving in and out each day with loads consisting of textile, electronics, furniture and car parts to boast. The future will tell if the demand will increase the size or the ports, but for now the race is tight for the top 10.

Are you interested in buying a new or used shipping container at the lowest possible price along with the best delivery terms available? Shipped.com saves you real time and money, enabling you to see instant pricing, including delivery and checkout safely all online!  See Container Deals Now…