New and Used Shipping Container Prices Continue to Rise in 2018 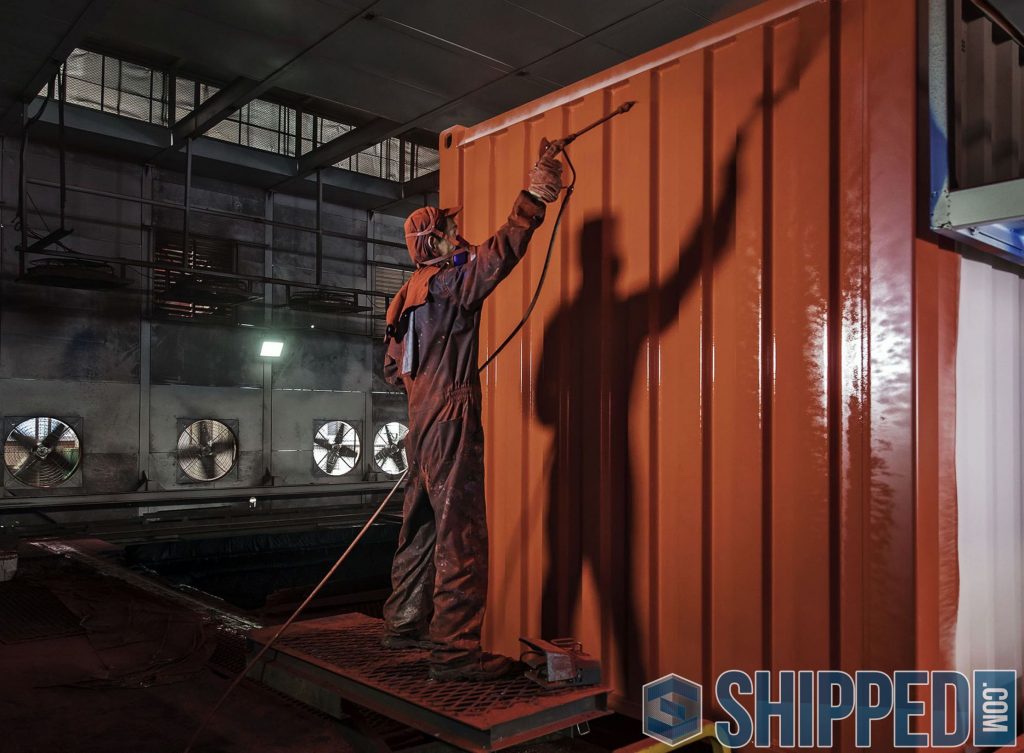 Both new and used Shipping Container prices have been steadily increasing since April of 2017. In this article we explore the main factors that are driving this world wide increase.

Manufacturing Costs: Due to the imposed environmental regulations initiated in July 2016, China, the leading manufacturer of containers globally, made the transition from using solvent-based paint to waterborne paint compulsory for all new build shipping containers. Companies came under pressure to quickly convert because those that did not comply would be heavily penalized. The primary reason for this change was because, as solvent-based paint dries and the solvent evaporates, dangerous and toxic fumes are released, and anyone who is exposed to them regularly are at risk of long term damage to their health. 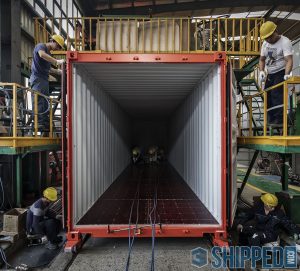 In order to reduce manufacturer and consumer exposure, waterborne paints are now used to coat intermodal containers. Besides the health advantages, the reduction is also highly beneficial to the environment, which benefits all of us on earth. Although waterborne paint (not to be confused with water-based paint which dissolves in water) still contains a small amount of solvent, its Volatile Organic Compounds (VOC) emissions are not as worrisome as with solvent-based paint containing more than eighty percent solvent. Waterborne solvent composition is only about 10% VOC and it delivers better coverage with fewer coats. Amazingly, one or two coats of waterborne paint delivers the same coverage as three to four coats of solvent-based paint!

Shipping container manufactures had to invest in new paint, equipment, research and development and staff training to make the switch. In many cases factories had to close for several months for a complete overhaul of their facilities. Then, as the demand for waterborne paints increased, the paint costs increased as well. For this reason, the rise in container prices was inevitable. Even at the increased cost conex containers are an extremely economical transport and storage solution. And now with high-quality waterborne paint finishes, increased durability and less odour the result is a high quality, environmentally friendly final product. 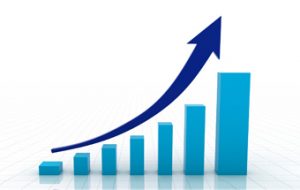 Steel Prices: With steel being the main component used in the manufacturing of new shipping containers, the fluctuating price of steel greatly affects manufacturing costs. Steel prices in China reached an all time high of CNY4772 per metric tonne in December of 2017 and a record low of CNY1750 in February of 2016. Currently the price is sitting at around CNY4200, so it has more than doubled over the past two years. Forecasts suggest a continuing steady increase throughout 2018/19.

Supply and Demand: Industry container pricing has always been determined by supply and demand.  Container prices remain low in US cities such as Chicago, New York and Los Angeles where there’s an over supply of containers. In areas such as Denver, Salt Lake City and Phoenix prices are extremely high due to a shortage of containers and a high consumer demand for them. During 2017, when the waterborne paints were introduced a shortfall of new units became apparent, which in turn created a higher demand for used units. Although the short supply of new units has now reached a plateau, used container prices remain high nationwide when compared to early 2017. 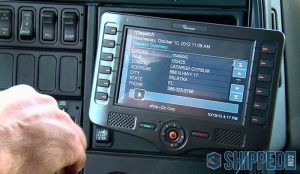 Transport: In late 2017 the Department Of Transport (DOT) introduced major changes to the commercial trucking industry.
The use of electronic log books became mandatory on April 1st, 2018. This change came at a significant expense to owner drivers and transport companies. The purchase, installation and training costs were then passed onto consumers. Other industry expenses such as licensing, permits, insurance, vehicle maintenance and fuel were all reported to have increased throughout early 2018, which ultimately increased the cost to consumers purchasing new and used shipping containers.

Are you interested in buying a new or used shipping container at the lowest possible price along with the best delivery terms available? Shipped.com saves you real time and money, enabling you to see instant pricing, including delivery and checkout safely all online!  See Shipping Container Prices Now…