As a chef, I’m always interested when people turn shipping containers into restaurants. Simon’s Shipping Container Cafe — officially named Simon’s at Deep River Landing and known by locals as “The Box” — is just another in a growing line of repurposed used conex restaurants.

Located at Deep River Landing on the Connecticut River, Simon’s opened in June and has been a success ever since. It is the brainchild of local chef/restaurateur Jim Reilly, who, along with his wife Judy own Simon’s and is an offshoot of the popular Simon’s Market, located in downtown Chester, CT, as well as The Blue Oar in Haddam. Reilly has been planning a riverfront cafe for some time. And the idea for using a shipping container really clicked when he saw a shipping container on-line that had been converted container restaurant Copenhagen, Denmark. The plan finally the plan came together with the purchase of a used 20-foot conex box.

“We’ve wanted to do this for years,” said Reilly. “Shipping container restaurants are popular in Australia and England. I think there are a couple of them in New York. We’re one of the first in Connecticut.”

The box was modified by a team of metal workers, carpenters, electricians and even Reilly himself. The restaurant has a one-of-a-kind, mahogany wood bar front a fully functional kitchen. The water is self-supplied and he plugs into an electrical outlet for electricity. And the best part is that the unit is totally portable with the help of a crane and flatbed truck. After the summer season is over, the entire restaurant quickly loads up and will be transferred to a storage facility in East Haddam.

Says Reilly, “We have such beautiful waterfront areas available in this part of the state, along the Connecticut River and also at the shore, that I wanted to create this box container restaurant as the flagship representation of what could be, in hopes that I can do this in more locations in the future.”

Currently open from 11:30am to 8:00pm, the menu is similar to his Simon’s Market in Chester, featuring a rotating selection of fresh made sandwiches and salads, with the addition of staples such as the pulled pork sandwich and the lobster roll.

“This place offers one of the most beautiful views of the Connecticut River we have in this area, and we are so happy to be able to provide people with some good food to enjoy while they are enjoying the peaceful scene here. It’s a great place,” said Reilly. And indeed it is!

And speaking of recycling and repurposing used shipping containers, has this article motivated you to build your own shipping container restaurant? Or perhaps an smaller version of what you see on the riverfront below? Sourcing from sellers worldwide just got a whole lot easier. Whether you’re in Chester or China, the Shipped.com Marketplace connects buyers and sellers from all over the world, enabling you to get the lowest price possible along with the fastest delivery time. You can sign up in seconds and within minutes sellers worldwide will be sending you their very best offers on exactly what you’re looking for. You’ll have your choice of the highest quality shipping containers at the lowest possible prices. Visit the Shipped.com Marketplace and submit your container request now.

Your comments, tweets, emails and phone calls are valuable and important. So, if you have any questions, comments or suggestions regarding this blog or Shipped.com in general, we’d love to hear from you. 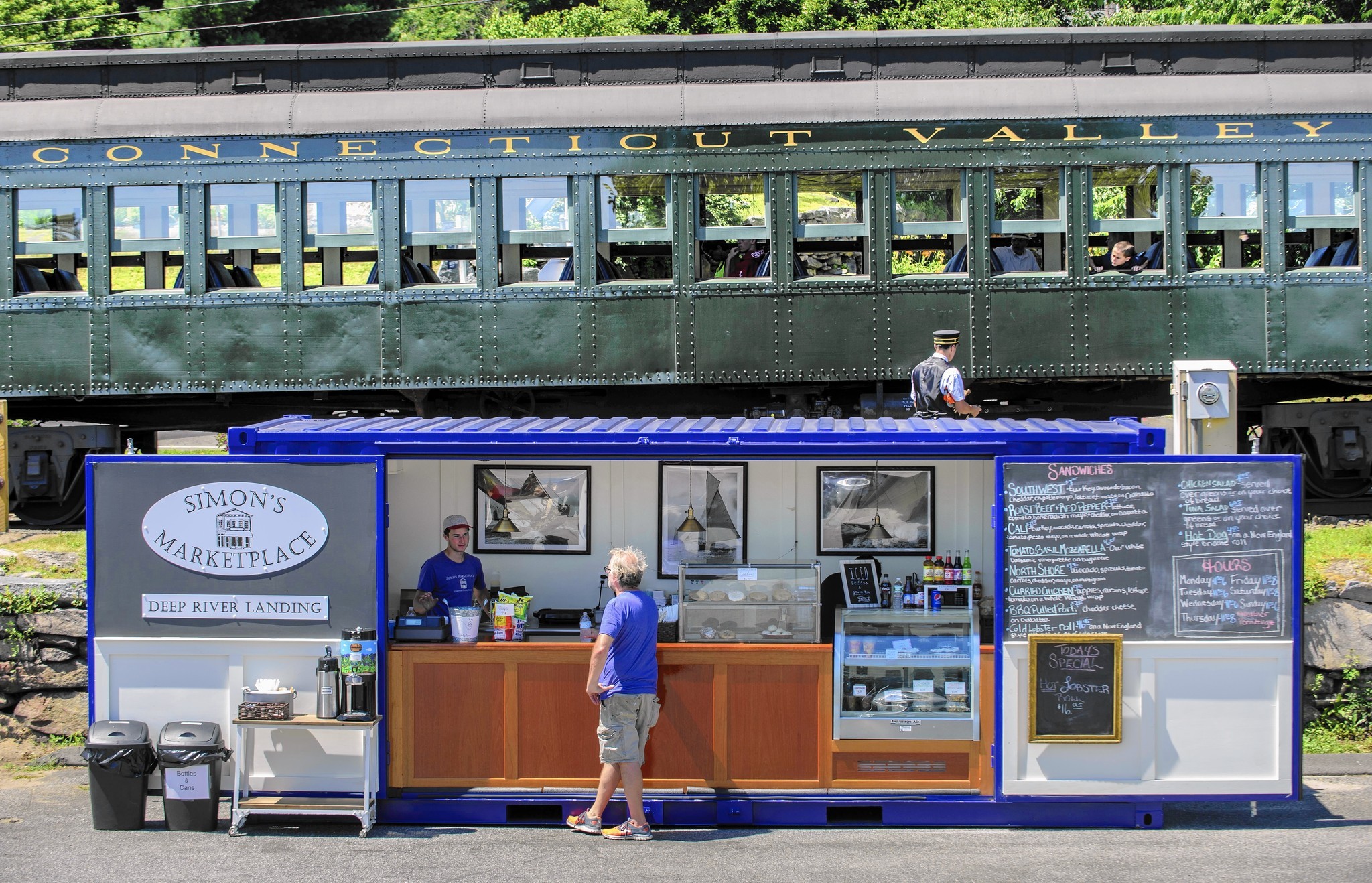 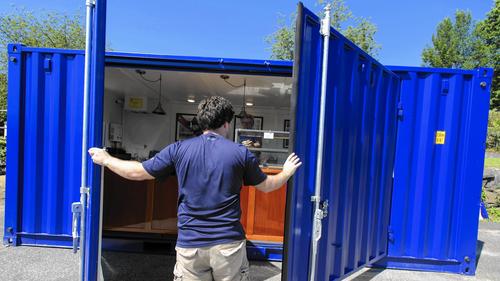 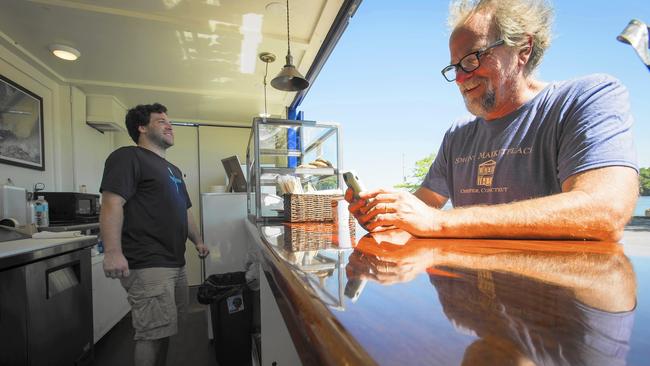 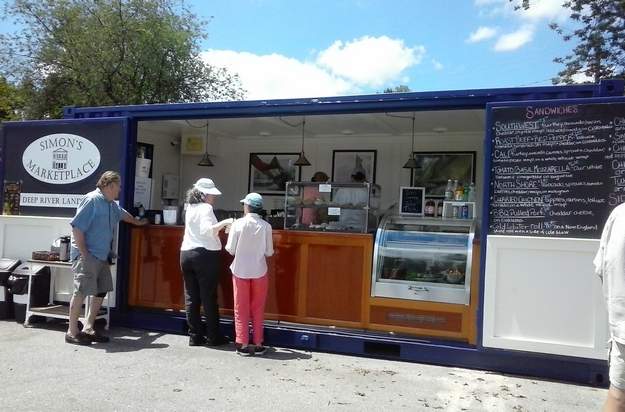